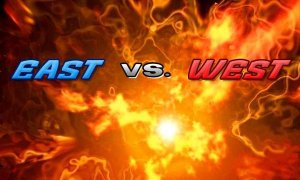 Many people talk about the divide between East and West on a global scale. In my opinion, the West is the best place to be. Sorry China. You may think you are the center of the world, but most Chinese who can afford it are leaving the country and coming to live in North America. But have you ever noticed that many cities have what you might call a rich side and a poor side and they are almost always in the West and East respectively?

Thanks to Google Street View, you can now check out all the world’s worst places for yourself in the safety of your own home.

For instance, here are examples of cities with a poor/tough East side of town: 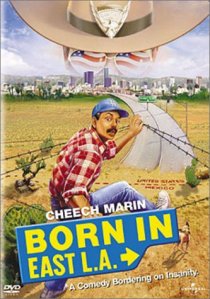 Here are some examples of cities with upper-class neighborhoods on the West side:

What could possibly explain this geographic anomaly other than coincidence? Could it have something to do with the rotation of the planet? Is there an economic or sociological explanation? Are poor people more prone to crime and thus prefer an escape route into the darkness, which approaches from the East? Do wealthy people prefer to keep the sun to their backs as they stand guard against them? Or do they just want to stay upwind of the poor, assuming most winds blow from west to east? We could speculate endlessly on this, but it will probably be to no avail. In any case, the West seems to be favored over the East.

Granted, this is not a statistically significant sample of cities, but there does appear to be a fairly consistent trend, at least in my mind. Feel free to comment on the configuration of other cities you know about. Hopefully, it will help to reinforce my preconceived bias. But if the data prove otherwise, I’m willing to admit where I’m wrong.

Known exceptions to the East vs. West divide: