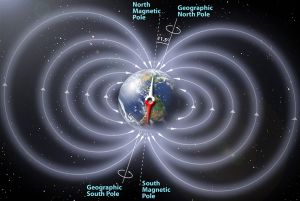 If we have a soul, one might hypothesize it must be made of some form of energy or at least appear as energy when it interacts with living beings. If it were made of matter, we might be able to detect and measure it. Some investigators have actually even attempted to measure the weight of the body before and after death to determine if the departure of the soul results in a loss of weight, but the results have been inconclusive not to mention weird to the friends and family of the deceased. Imagine agreeing to put your loved one on a scale and waiting patiently for him to die. No kisses goodbye. That would mess up the results. 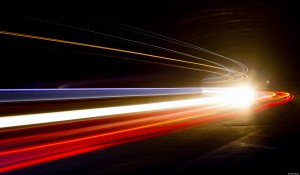 If souls are made of energy, they should be limited by known physical laws, such as movement at or below the speed of light. Of course, there is evidence that entangled particles may be able to travel faster than light, so this question has not been resolved. If energy-based souls could move instantaneously anywhere, why don’t we have any reports of contact with deceased extraterrestrial souls? After all, considering the size of the universe, most people believe that extraterrestrial intelligence must exist and merely disagree about whether or not they have visited Earth yet. If they do exist, why wouldn’t they also have souls that, after death, could travel and communicate with the living?

Let’s think about the possibilities. Either there are no extraterrestrials anywhere in the universe, or there are extraterrestrials but they don’t have souls, or the souls of extraterrestrials are indistinguishable from those of humans, or extraterrestrial souls are limited to the speed of light (or have some other limit) and just have not made the journey to Earth yet. I realize I’m getting into some very freaky thought experiments that may sound a bit “out of the box.” However, considering that quantum mechanics and string theory are just as weird, but are now considered mainstream physics (i.e., within the box), the box is now much bigger than you think!

If souls are not limited to the speed of light, do they follow some other law that enables them to move instantaneously to any location? Do they move through other dimensions that are inaccessible to us? If souls are made of energy, then there must be forms of energy with properties that enable it to self organize. If so, then is it also possible for energy to self organize in an unintelligent fashion? If humans and amoebas can both exist, then why not both complicated and simple organizations of energy? 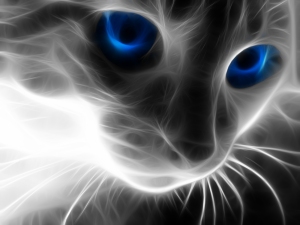 Some people believe that ghosts (spirits) are just the remains of energy linked to a physical location. Could this be some form of self-organizing energy with limited intelligence? Could it be a form of energy that is able to mimic living creatures when they exhibit strong emotional states such as love, hate, fear, or sorrow? Can energy mimic matter like a parrot can mimic human speech? Can organized energy be disorganized or destroyed (and I don’t mean with holy water or a few religious chants)? What is the specific form of energy and does it have a specific frequency range or pattern that can be detected?

Is good or bad luck a property of energy that can be transmitted to humans through contact? Can good or bad luck be stored in amulets or cursed artifacts? Obviously, I think we still have a lot to learn about the nature and composition of life. Will questions such as these ever be explored by scientists?

1 thought on “Souls on Speed”